DUE TO CORONAVIRUS, DOMINGA REINFORCES WIFI IN HEALTH CENTERS AND RURAL POSTS

DUE TO CORONAVIRUS, DOMINGA REINFORCES WIFI IN HEALTH CENTERS AND RURAL POSTS

The crisis existing in the country to face the emergency due to the coronavirus, forced the establishment of working from home, and education online, in addition to a high number of people consuming internet from home.  Also, gradually, the population has decided to carry out voluntary quarantines, staying at home as a way to prevent infections, which meant that the data consumption increased 30% according to information given by the Telecommunications Undersecretary.

Because of this, the Dominga project decided to elaborate a contingency measure to cope with the health crisis, reinforcing the coverage of free internet offered since 2014 in the territory where it is located.

At present, there are 30 strategic points favored with this service.  Localities such as Caleta Los Hornos, La Higuera, Quebrada Honda, Totoralillo Norte, Chungungo, El Trapiche, Punta Colorada, Los Choros and Punta de Choros have had access for years without cost to internet from plazas, schools and rural posts.

Due to the health emergency, Dominga has enabled a new free connection point that will offer WiFi to the Center of Family Health (Cesfam) of La Higuera and surrounding areas, helping the most vulnerable sectors of the population.  At the same time, the internet from schools will be redistributed while classes are suspended due to the contingency.

It is estimated that the reach has a high connection rate covering about 900 devices daily and simultaneously which link data transmission 24 hours, seven days a week.  The service is provided by a specialized regional supplier hired by Andes Iron, owners of the Dominga project.

As a sustainable project, the well being of the population of the community of La Higuera and the Coquimbo Region is a priority.  In following stages, Dominga contemplates an ambitious plan of expansion of the coverage and increase of the speed of the connection of the free WiFi. 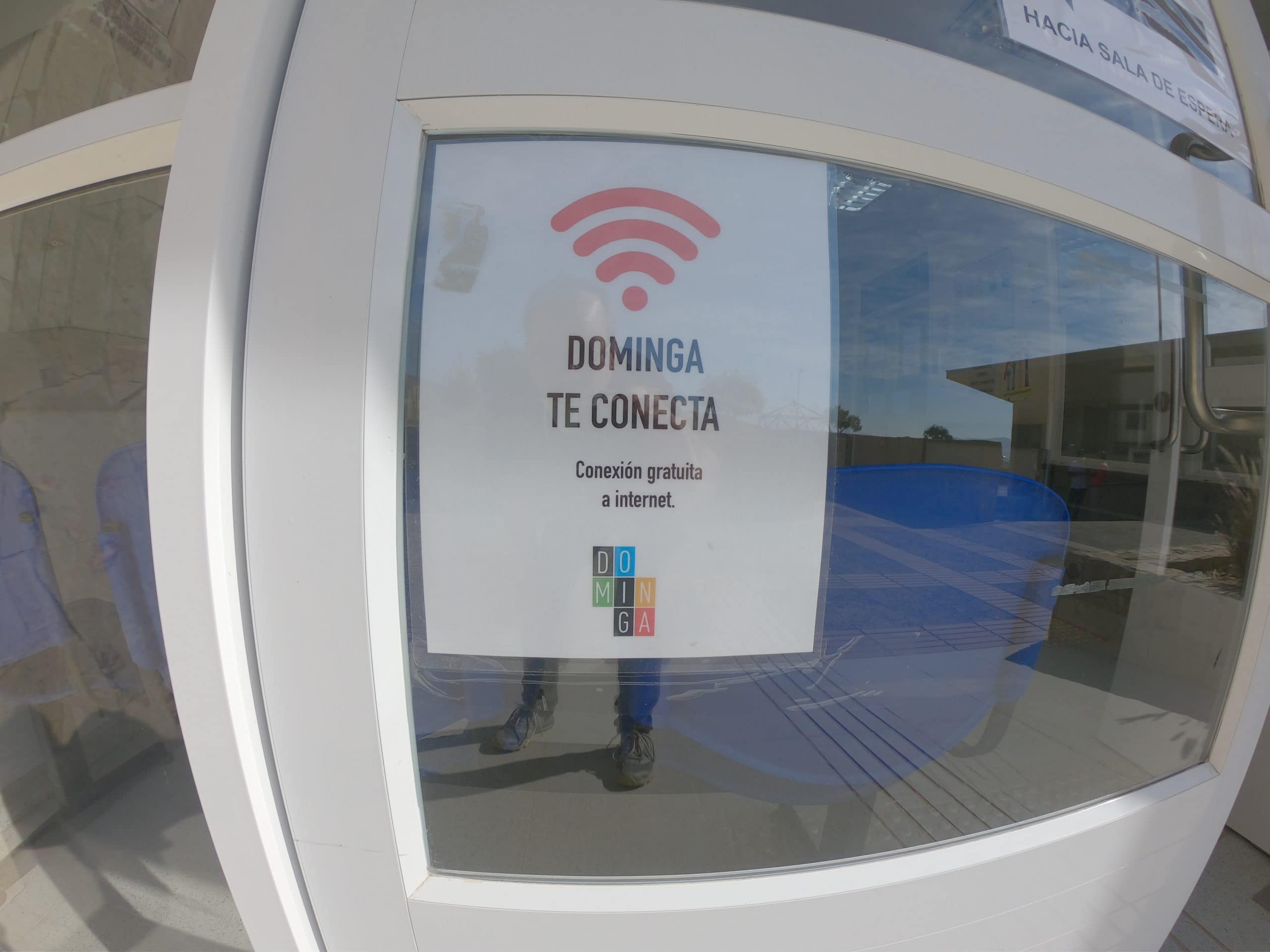 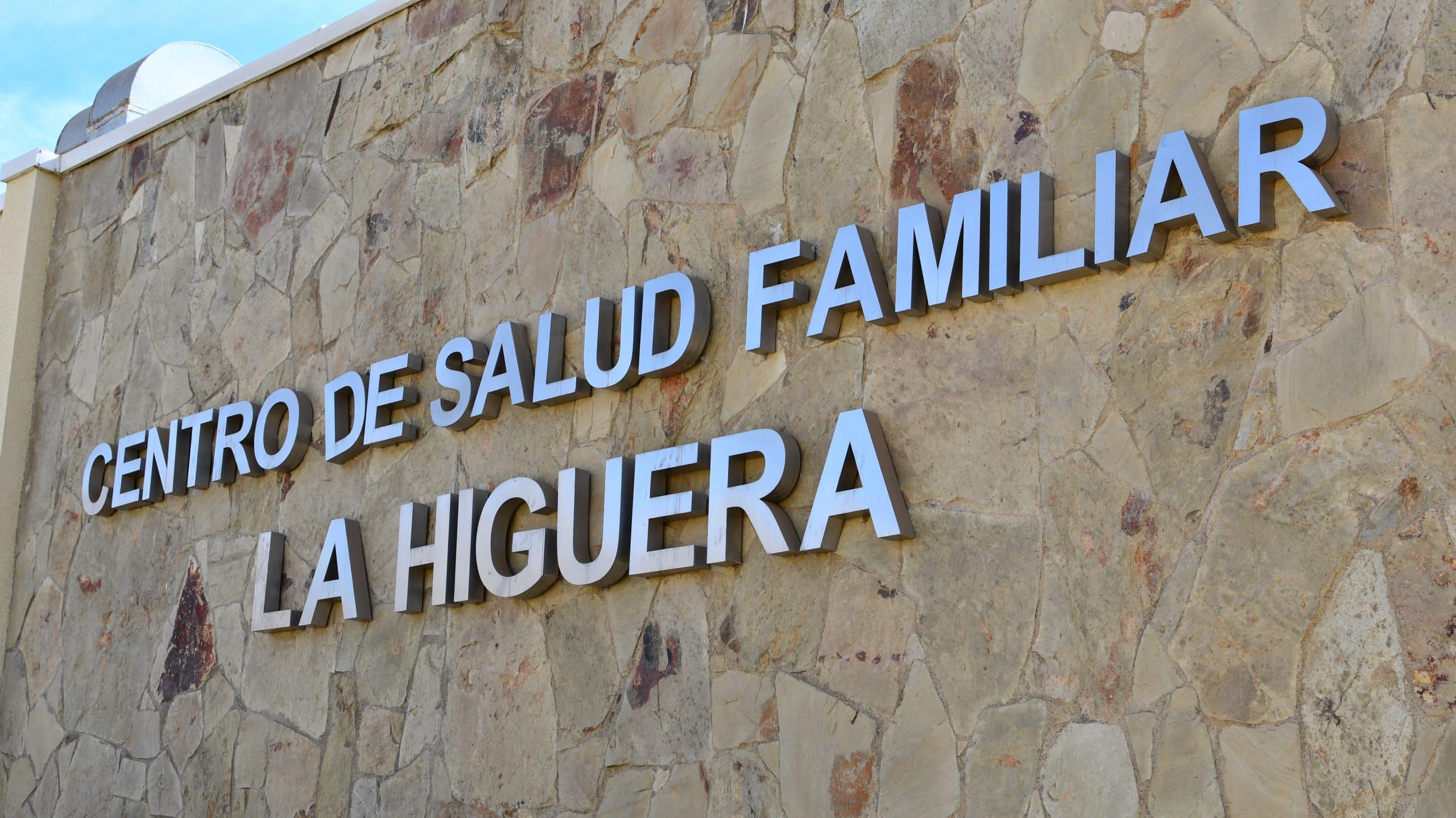 According to the provisions of Law 19.628 on the Protection of Personal Data, Dominga will not store or distribute the email that has been entered in our contact form for other fines other than the sea, the respondent affected by your request. The requirements that come to us through this channel can be published, anonymously, in order to feed a repository of queries and responses.